With four solo records released to glowing reception, New Zealand’s Levi Patel is finding his standing as one of the country's most promising composers and producers, holding a passion for crafting musical pieces that delicately reflect an emotional intensity that is both gentle and captivating.

Levi has a fascination with sound and the production process, which has encouraged him to pave his own compositional path. His passion for arrangement echoes throughout the diversity of his work. From intimate, solo piano to expansive and climactic soundscapes formed of layered voices and strings, Levi’s music has an encapsulating quality that speaks across his varied releases.

With cathartic musical works, Levi's journey properly took flight in 2014 with his EP Forms. This was closely followed by second EP Of Sleep and Time, the spiritual home to much-loved composition As she passes, which has received well over 15 million streams worldwide. He released his debut full-length album Affinity in 2017 and followed with the 13-track album A Shifting Lightness in 2020 to further positive reception.

In recent years, Levi has composed for international films including Nils Clauss’ Last Letters, a touching tribute to the victims of the Sewol ferry tragedy. He also co-wrote and featured on fellow kiwi composer Rhian Sheehan’s album A Quiet Divide, and produced gentle pop songs for artists such as Alayna. Most recently Patel composed the soundtrack for short film It’s Snowing Outside, written and directed by Lucasfilm producer Rayne Roberts, and completed the work at Skywalker Ranch with a team supervised by André Fenley (Fight Club, Jurassic Park). Levi is also drawing on his engineering background to develop a unique robotic instrument, premiered in March 2020 at the Museum of the Moving Image in New York City.

Since releasing pieces such as Through Winter Eyes and As She Passes, Levi has deservedly garnered attention from all ends of the globe. 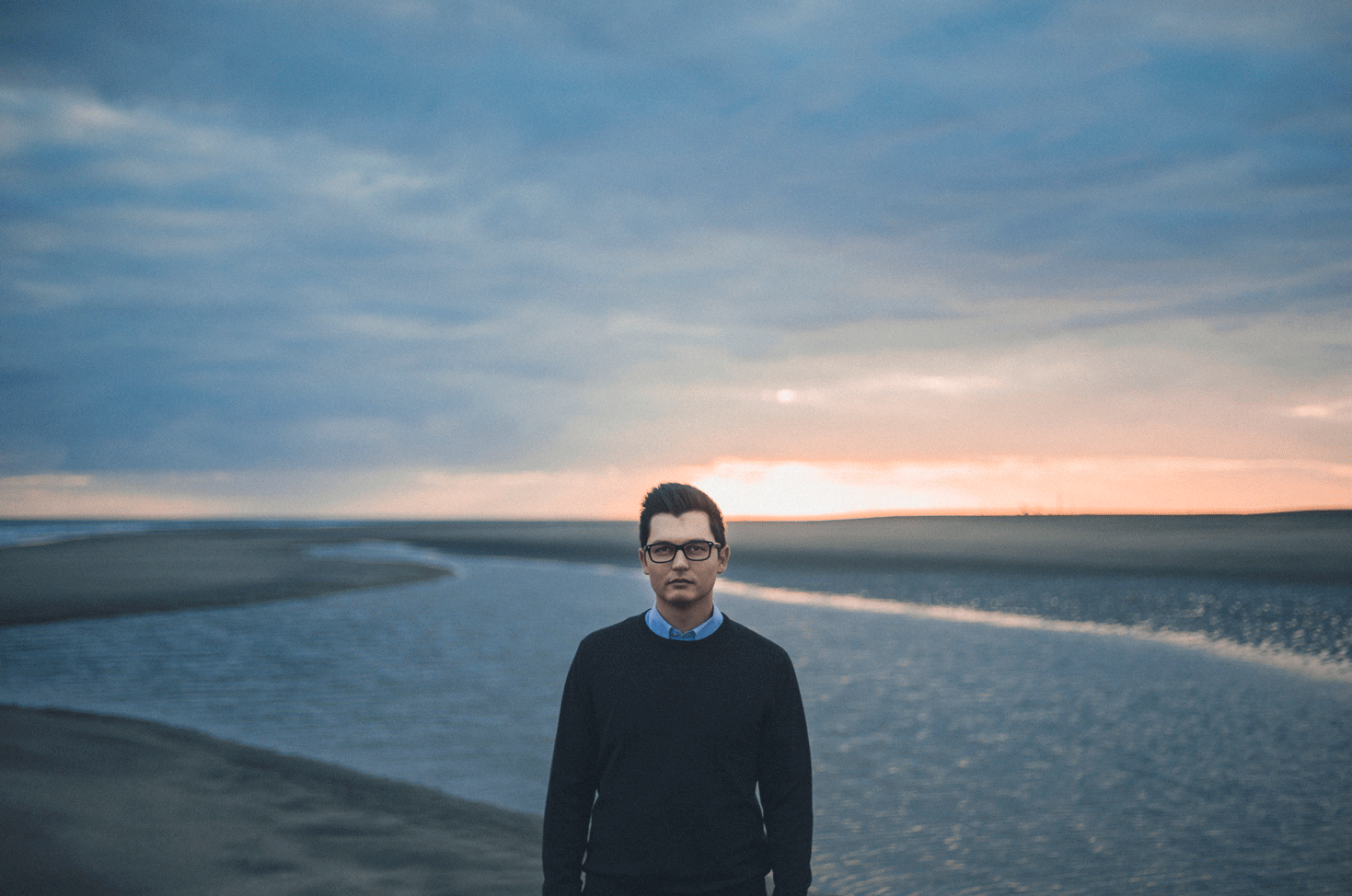 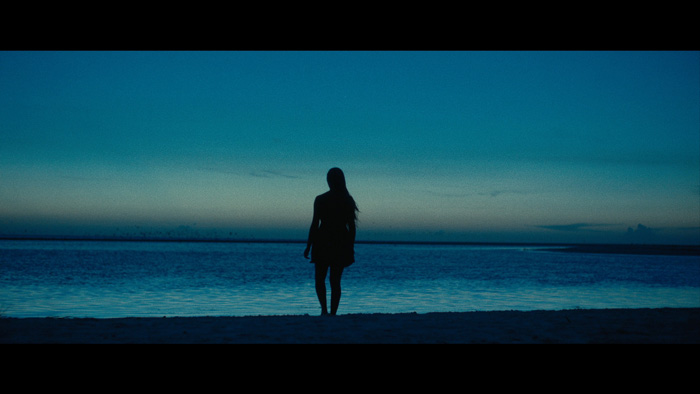 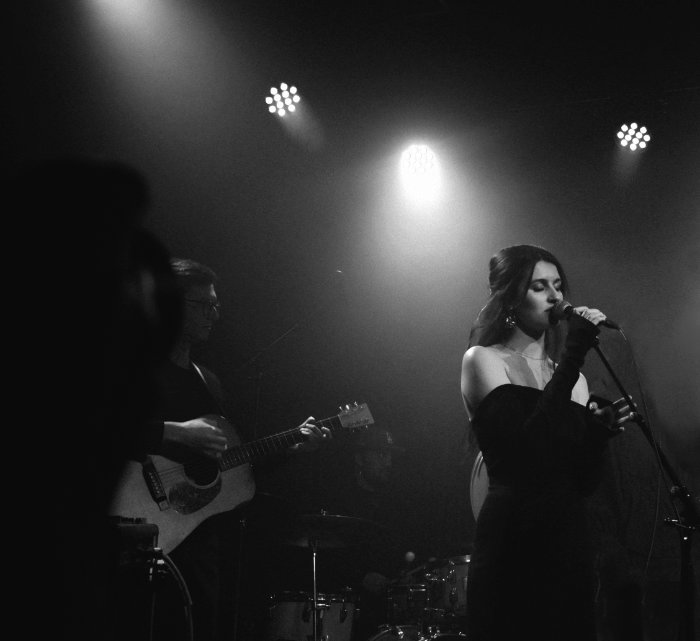 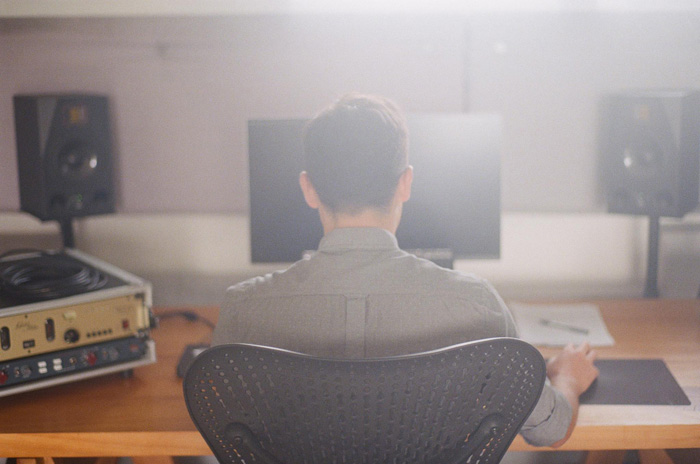