I scribbled notes as we watched the film from start to finish, losing myself in the sound and forgetting who I was about to share them with.

As the credits rolled, André Fenley, the supervising sound editor on the film, brought everyone together to compare notes. We scrolled through the film, stopping at any timecode that someone had a comment about. We briefly discussed each point until we reached a consensus about the solution, or at least which direction to explore. Once we reached the end, without a word, the team split up to their respective stations and began their work.

Each of the seven engineers had a specialty area – dialogue, sound effects, on-screen music, to name a few. Some of them went to separate rooms, many stayed and worked on headphones. André and the main technician, Tony, drove the master session, which ran through the mixing desk, projector, and the beautiful, beautiful speakers (not to mention the acoustics of the room).

“Dialogue offline!” - called from the left of the room.

“Effects back online!” - called from the right.

“Chewie, turn down that bird song!”

As we watched and listened to the main session on the speakers, many of the issues we had identified at the start of the day were disappearing before our eyes. The engineers worked seamlessly in parallel, making corrections at their individual stations and pushing their changes into the master session. At the back of the room, overlooking the entire scene, was an engineer coordinating the operations. With teamwork rivalling a Formula 1 pit crew, the pace was rapid.

On the main session we worked through the points requiring some of the more difficult creative decisions. Sometimes we would make the changes on the spot and move on. Other times, André would call on a particular engineer to execute the planned solution. For example, in the bar scene they had some cool but relaxed music playing – just what you would expect from looking at the bar – however, Rayne and the team were looking for more intensity to match the emotions of the main character. Throughout the day André repeatedly emphasised the importance of keeping the story at the heart of every decision, no matter how technical. 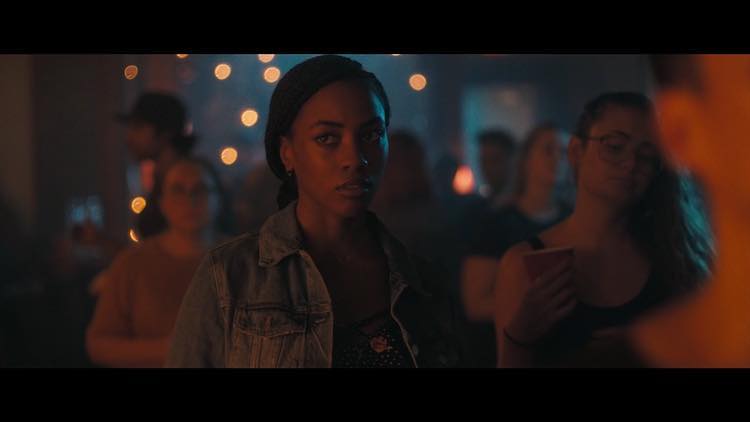 He sent a music editor away to find a replacement song for the bar scene but, no matter how many they tried, it never felt quite right. “Okay, try the third song again but mess it up. I want it completely messed up and dirty.” Half an hour later the editor came back and we watched the scene again.

The track we had previously rejected was now completely distorted – and it was working. As the scene unfolded, the editor had made the tempo and pitch ramp up steadily while the distortion became darker and darker. With every line I thought it must have reached its peak but on and on it climbed. The entire room tensed up. Listening in isolation, the music would have sounded ridiculous. In the film, however, it had the effect of increasing your heart rate and putting you right beside the characters in their experiences, enhancing the story.

If someone had suggested that idea to me I might have written it off or suggested a more mild interpretation, but they boldly committed to the idea with such confidence. Every decision was just like that: made with the same confidence and enthusiasm. If it didn’t work then they tried something else, no big deal, but it often resulted in magic. At the same time, whenever it came to a decision about the mix of my soundtrack they were sensitive and made sure I was happy with any changes.

With every hour the film came more and more to life. Everyone was having so much fun, and André had no trouble keeping my tears of laughter flowing. The whole team were simply passionate about creating excellent sound and telling powerful stories – and they loved doing it. I can’t think of many other workplaces where people have worked for a decade or two and still stop and say “I can’t believe I get to do this for a job.” Watching them work, I saw that even at the highest level the most important thing is to love the process, work as a team, be open minded, and to relax into the creativity. Be bold, have fun, experiment, and keep storytelling at the heart of it. That kind of freedom and energy is what produces the most beautiful work.

The regularly-delivered snacks had kept us going so far but now it was time to head outside, past Lake Ewok, and along the road to the main house for lunch… 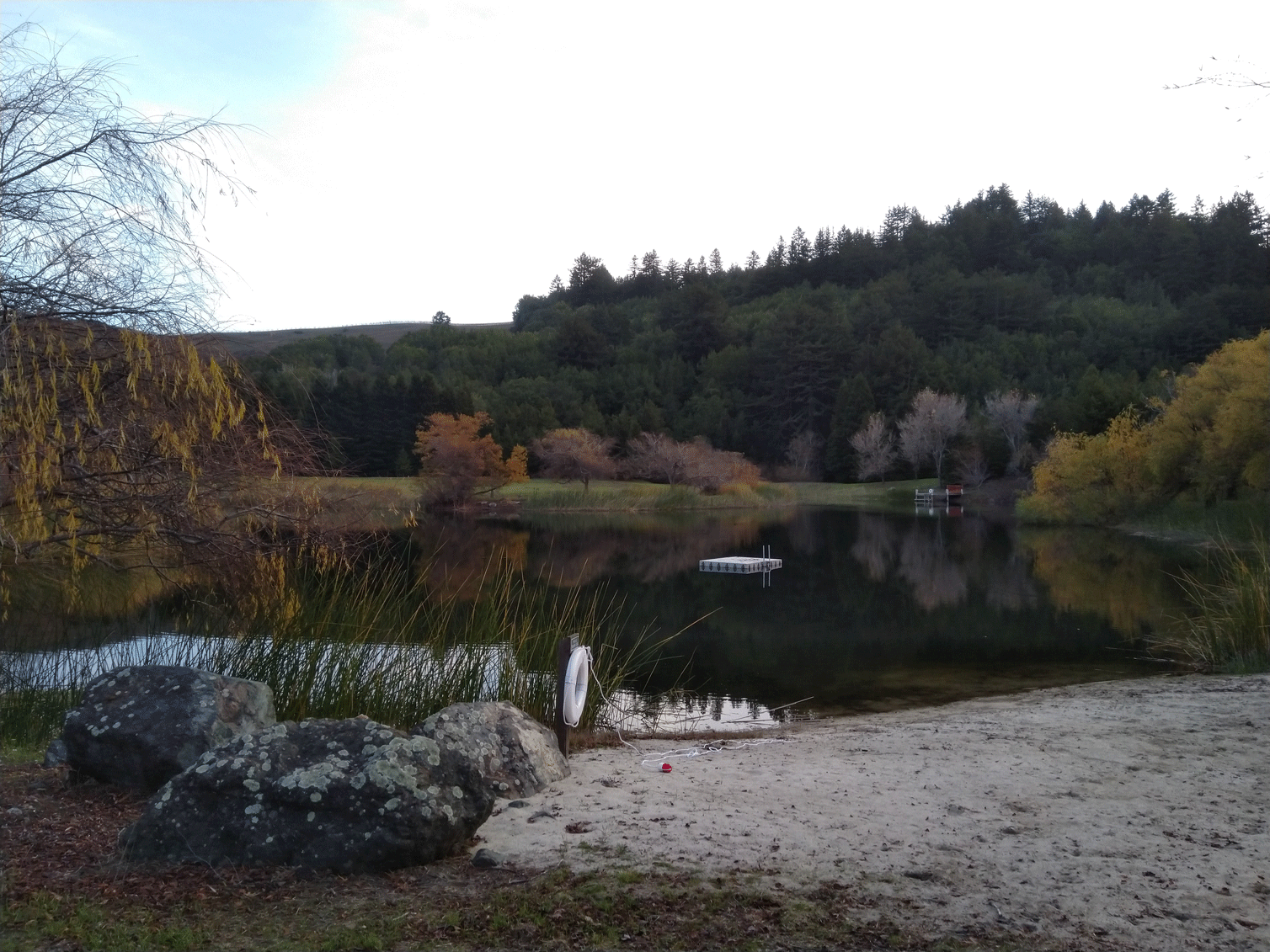