I made my way through the American flag exhibit known as airport security and caught a train into the city, ready to see San Francisco and to meet Rayne Roberts for the first time.

It’s Snowing Outside would be Rayne’s last project before she moved back to her home of Los Angeles. Somewhat strangely, that meant I would meet her for the first time at her leaving brunch, shared with her closest friends and colleagues. A little nervous, I arrived at the event and was greeted with the same warmth and vibrancy I had felt online. Rayne had curated a wonderful group of people, each sharing her passion for life and creativity. I knew that this was a taste of the inspiration I would absorb when working side by side with Rayne and the Skywalker Sound team.

After brunch we drove north across the Golden Gate Bridge to Rayne’s home in Sausalito, just out of the city, where I would stay for much of the trip. She showed me around the stunning local bays where we had the chance to get to know each other. What struck me was her pure and intense passion for creative craft. Not only could I sense this through the way she spoke, but she truly lived it. She never hesitated to stop us in our tracks to admire a fleeting lighting effect as the sun shone through the clouds, or to watch the ocean as a surfer caught a wave. She doesn’t just go through the motions, she breathes in every moment. 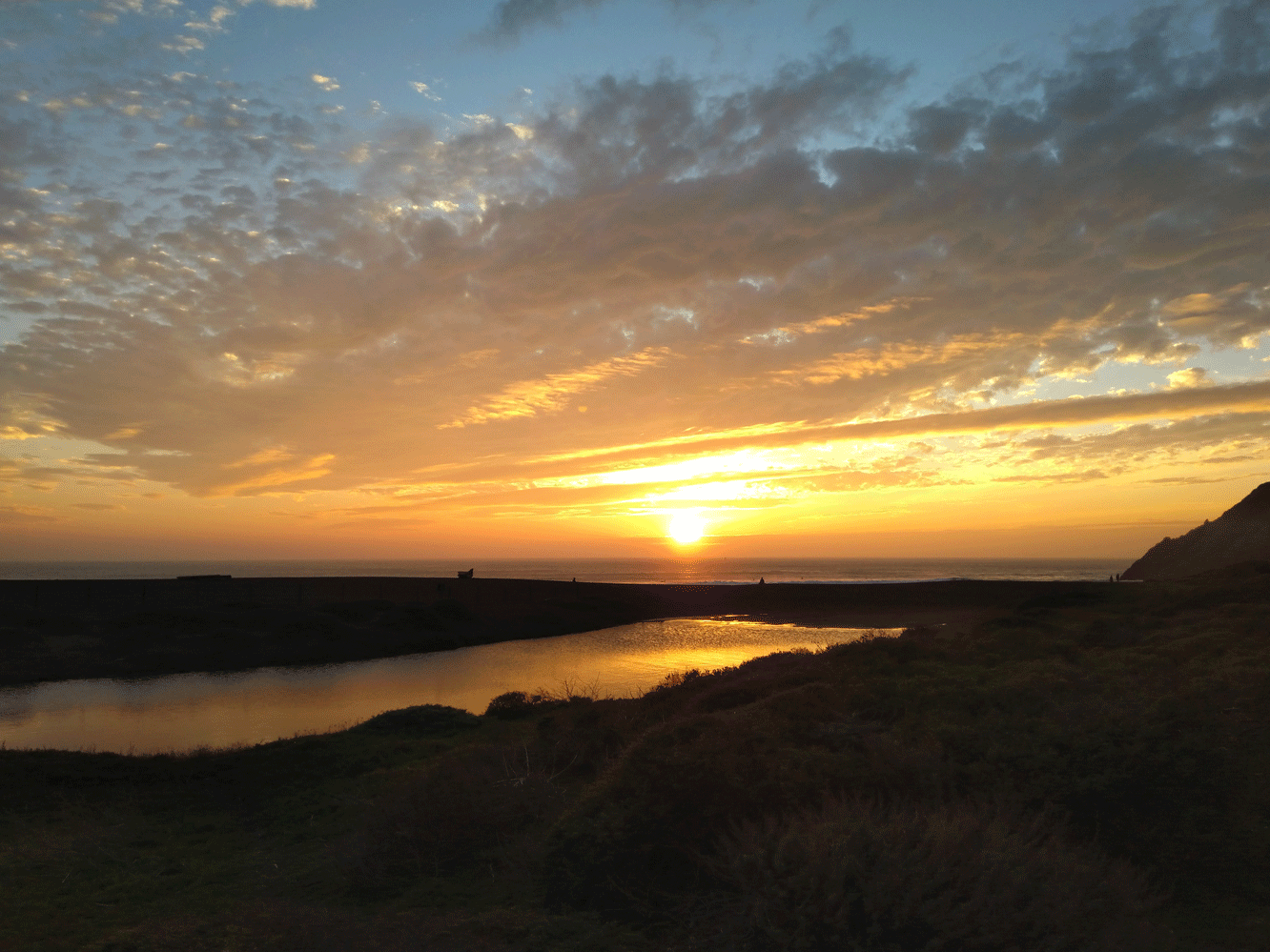 Early one morning, as the sun was barely breaking through the dense San Francisco fog, we set off north to Skywalker Ranch.

We entered the gates, passed through security, and wove our way between their vineyard and the picturesque Ewok Lake, the valley still dense with fog.

The 1900-hectare property is home to two main buildings – the main house and the technical house. The technical house contains an array of editing suits, scoring stages, and mix stages, and is the home of Skywalker Sound. I walked through the gates of this massive brick building to uncover a beautiful wooden interior. Vintage movie posters lined the corridors, all from George Lucas’ collection, with each room bearing the name of a classic film director that George admires. The ranch isn’t open to the public, so every single aspect of the space was designed for comfort and productivity during long work sessions - a true professional retreat.

I opened the door marked ‘David Lean’, where we would spend the day, to discover the most fully-equipped mixing studio I had ever seen. A theatre-sized projection fell behind a mixing desk the width of the room, with no fewer than seven stations for the mix engineers – all filled. This was the cockpit of the Millennium Falcon (not the real one, they must keep that in the main house). As I began to take it all in I was greeted by André Fenley, the supervising sound editor and leader for the session. “Come in, come in! Take a seat, make yourself at home!” - spoken in his thick American accent.

The first order of the day was to review the rough mix they had completed in the days before our arrival. We took our positions and André handed out Skywalker Sound branded paper to write on while he briefed us on the task, taking care to emphasise the importance of focusing on the story and the emotional experience of the characters. Even in these early moments I could sense that the team shared Rayne’s passion for creation.

I was apprehensive about sharing any feedback in a room full of top-tier film sound engineers, but I told myself to treat it like any other day. I had to forget where I was and just listen. Once everyone was settled and ready to go, André set the day in motion. 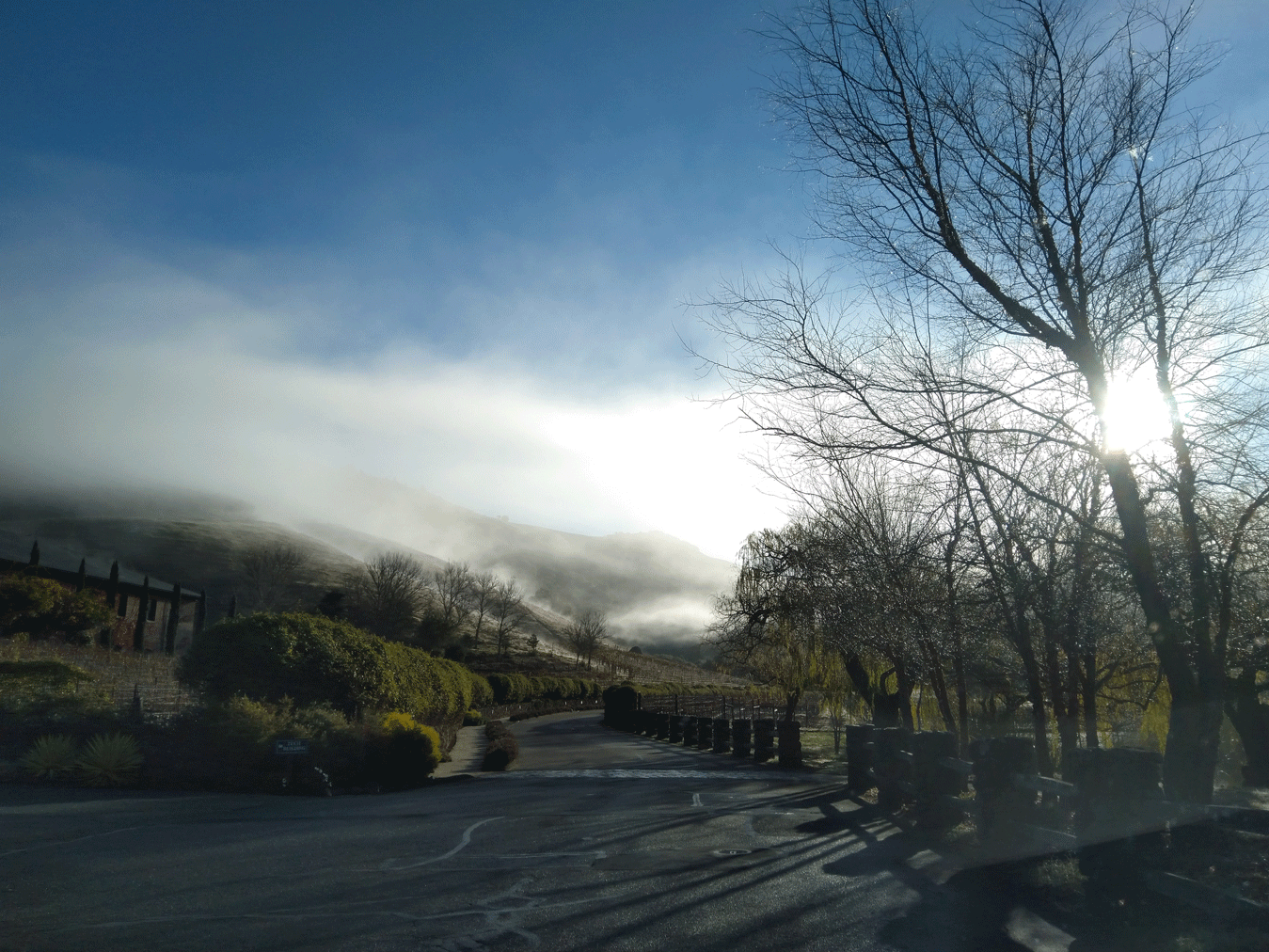