And She Translated Into the Sky Again

Rayne Roberts discovered me through my piece And she translated into the sky, and she played it on repeat while writing the script for It’s Snowing Outside. The track would also underpin the third and final act of the short film in a sequence Rayne envisioned as “eerie, magical realism meets noir genre” and “stepping into the unknown”.

The film is a drama and romance centred around a 19 year old who must navigate relationships while exploring her own sense of self. To mirror her character development, we decided that my newly composed music – for acts I and II – should incorporate themes from And she translated into the sky. This meant revisiting sounds and phrases that I created over five years ago – when I was a university student – in my apartment bedroom.

My favourite soundtracks are not always those with the most impressive music, but those that best serve the story. While I naturally aim to create excellent music, I also strive to keep the story and characters at the centre of every musical decision. Before touching the piano, or opening any software, I always begin by developing the core concepts to guide the soundtrack. Conceptual guidelines, such as our focus on incorporating themes from the final piece, narrow the otherwise limitless options and ensure that every aspect is serving the story.

I experimented with the concept by producing short demo recordings and exploring different ways to reinterpret themes from the original track, which I shared with the team. While reading the script, we listened to the demos and imagined how they might work with the pictures. Ultimately, we chose my most minimal interpretation. We would incorporate the repetitive guitar motif, string textures, and similar harmony, while saving the melodic themes for the final act. Rayne and I both wanted to keep the music subtle and ambiguous, leaving room for the audience to interpret the story and performances themselves.

While I was working on the demo recordings in New Zealand, the crew were shooting the film in Florida. It wasn’t long before the editor sent through an initial cut of the film for me to work with (after editing Rogue One, a short film must have been a small project for him!). I began adapting the most successful demos to match the pictures and re-recording any parts I could perform myself, such as guitar, synthesisers, and any sampled sounds. After that, it was time to record the strings.

With an intimate drama like this, any misplaced string parts risked compromising the subtlety and ambiguity we were hoping to achieve early on in the film. While I do own a viola, it sounds best when I’m not touching it. The solution came with the help of violist Rachel Grimwood, a regular performer on my music. Rachel adjusted her technique for the early pieces to produce an impure and broken tone, like a whisper, playing right on the limits of the instrument. Imagine being asked to jump without bending your knees, and, to mix analogies, to make sure you land on the beat. We were aiming to reduce the presence of the viola in the foreground and to provoke a quiet, almost subconscious, sense of tension. With a touch of manipulation after recording we merged the viola with the electronic sounds around it, creating a seamless blend of sound textures. The resulting sound has the essence of a string section gently placed beneath the surface, emerging into a more traditional string sound as the film progresses.

As we pieced the recordings together with the edit we could see them developing beautifully, and we started thinking ahead to the mixing process.

During one of our regular Skype calls, Rayne casually mentioned that if I happened to be in town I should come along to the final mix session in December. André Fenley would mix the sound with his team at none other than Skywalker Ranch. Built by George Lucas, Skywalker Ranch is a private retreat north of San Francisco and home to one of the finest post-production facilities in the world. More than a top-tier workplace, the whole environment is designed to be a comfortable, inspiring, creative retreat for filmmakers. It was there that they would combine the music, dialogue, sound effects, and ambience to assemble the complete sound of the film.

I wasn’t planning on being in California, but I couldn’t say no to an invitation like that. The next week I booked a flight to San Francisco. 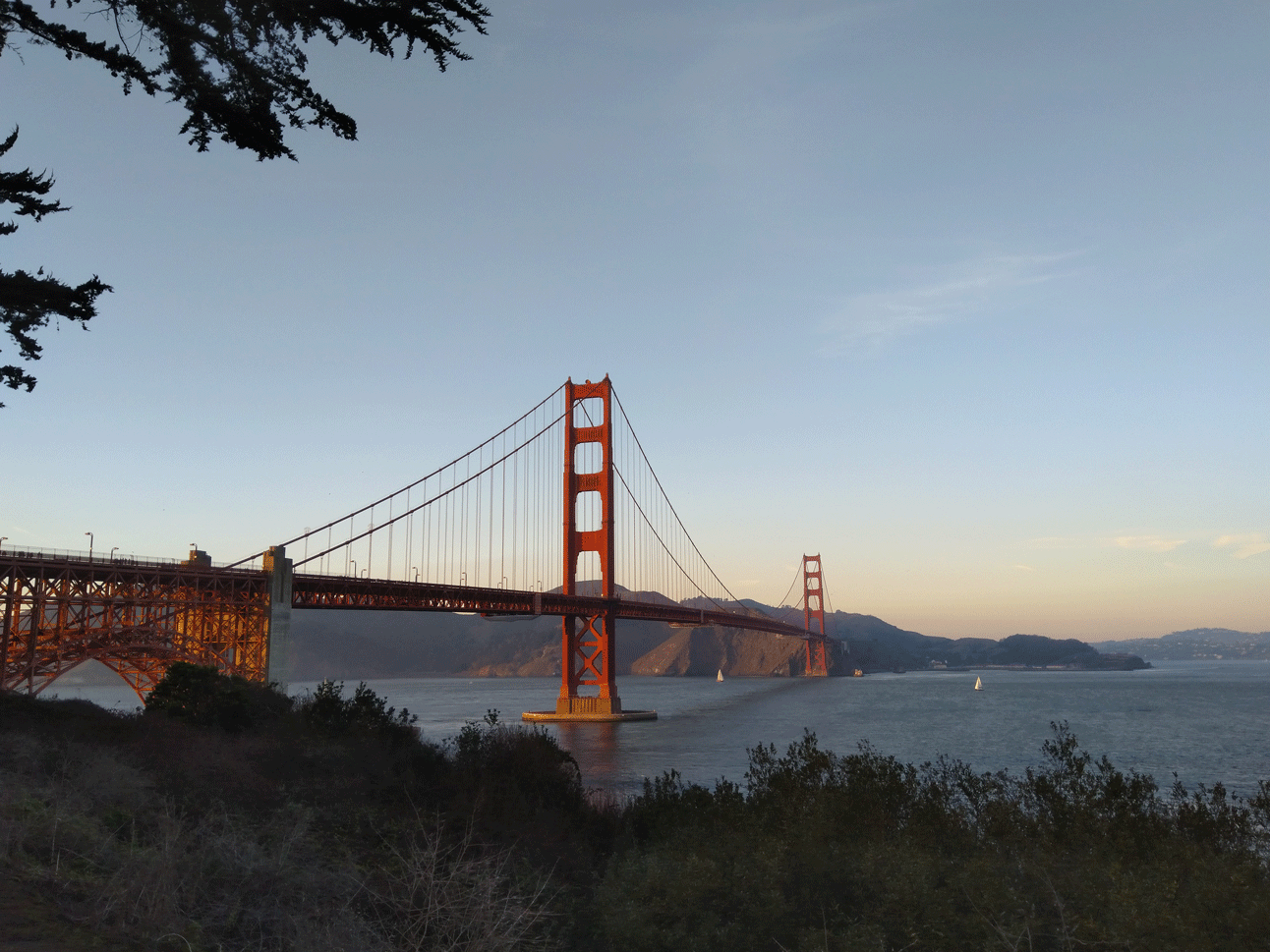