“My name is Rayne Roberts and I’m a director, producer, and executive at Lucasfilm… Oh, and I LOVE your music.”
- September 2018

Rayne went on to describe how she had my music on repeat while writing the script for her upcoming short film - It’s Snowing Outside. Not only did she want to use a piece of my existing music in the film, but she hoped I would compose the entire original soundtrack. The film would be mixed by a team supervised by André Fenley (Minority Report, Fight Club, The Lion King).

My first response was not joy or excitement. Instead, I began investigating whether her email address looked legitimate. I cross-referenced the information she gave me. Yes, Rayne existed, and yes, she was the real deal.

A few days later we talked over Skype, along with the short film’s producer Mea Tefka - calling in from San Francisco and New York respectively. Not only were they real but they were incredibly friendly. I could really feel their inspiration and enthusiasm. These top-tier professionals possessed such passion for their craft, for making beautiful art, and for telling moving stories. Not only that, but they came to me with the perfect brief.

It is common for filmmakers to bring in the music composer at the end of the project, after the film editing has already been completed. Rayne, however, came to me before filming had even begun. That gave us time to dive deeper into the script together and to discuss at length her inspiration and intentions for the story. It also allowed me to explore and develop many different sounds and musical themes. And, importantly, the emotion and pace of the music could influence the film editor, helping to fuse the music and pictures into a cohesive work.

Rayne generously offered me complete freedom to follow my instincts and approach the soundtrack however I felt would be best. In my experience, that’s when I produce the most moving work. I admire and appreciate her for putting so much trust in someone she had never met, all the way over in New Zealand.

It was a perfect brief from a kind, inspired, and experienced team.

I said yes (as you may have guessed by now) and over the following months we developed the soundtrack. Next time I’ll discuss the process and tell you about the best invitation I have ever received. 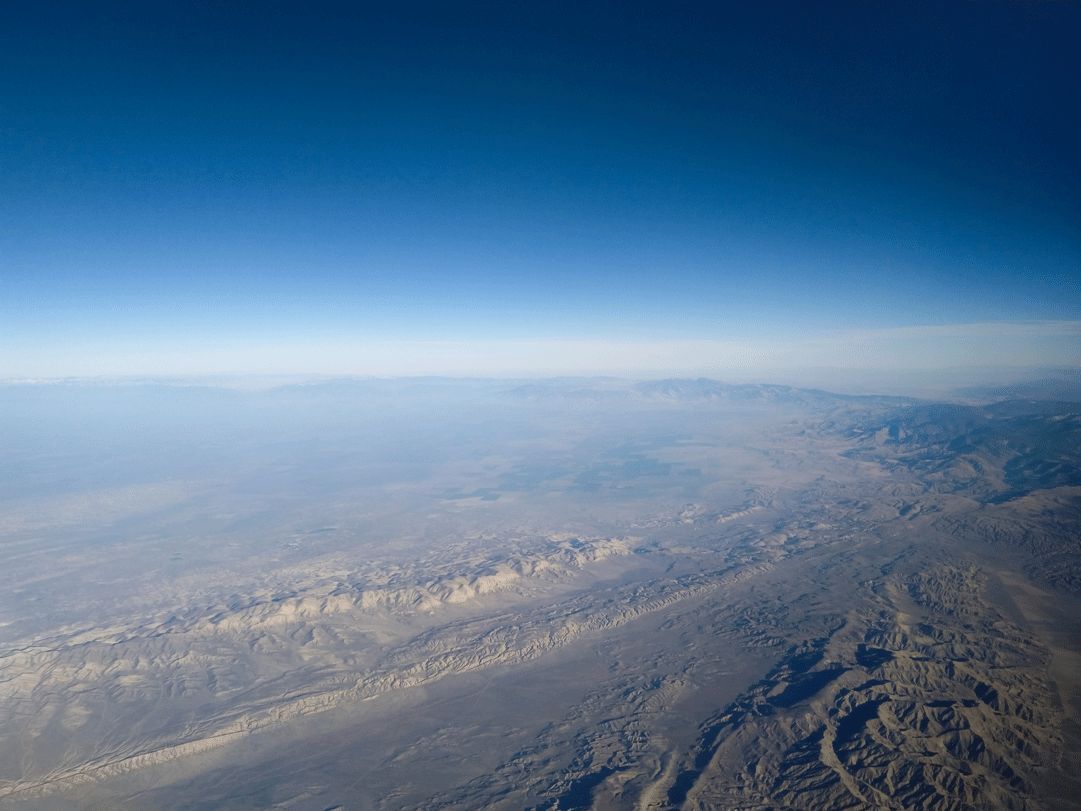